Markus Klinko is an award-winning, international fashion/celebrity photographer and director, who has worked with many of today's most iconic stars of film, music, and fashion. 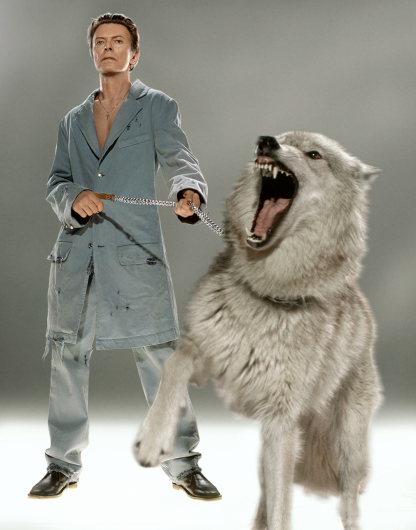 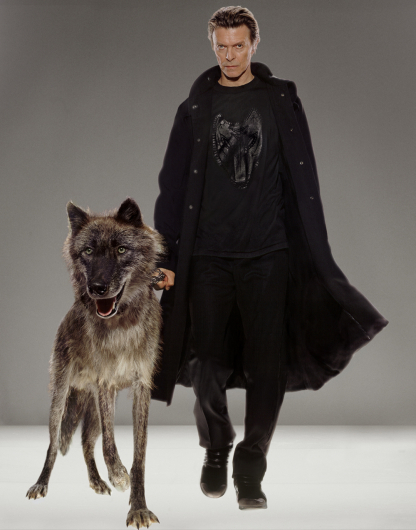 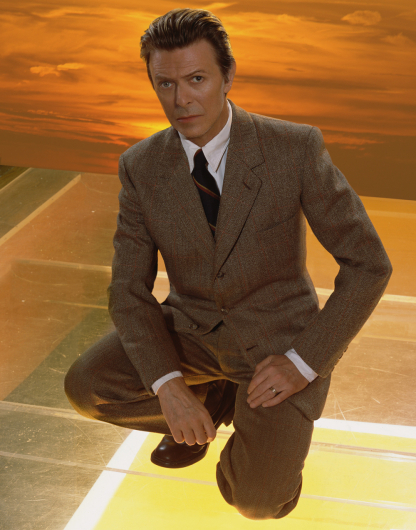 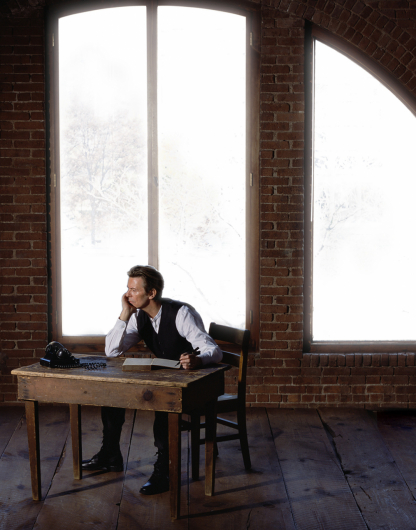 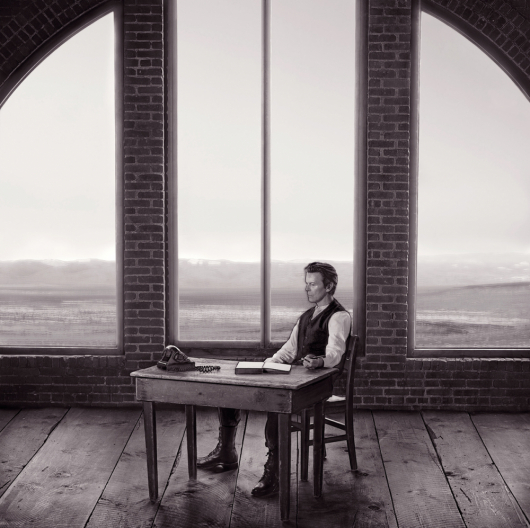 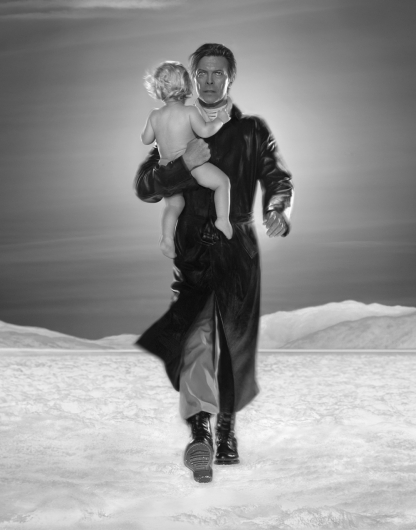 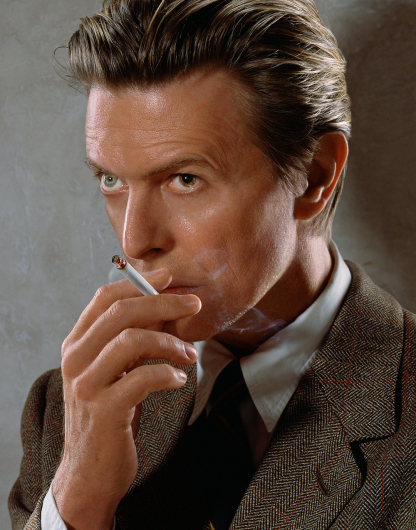 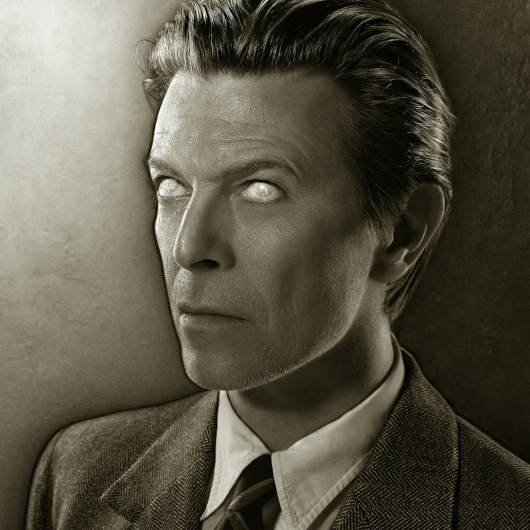 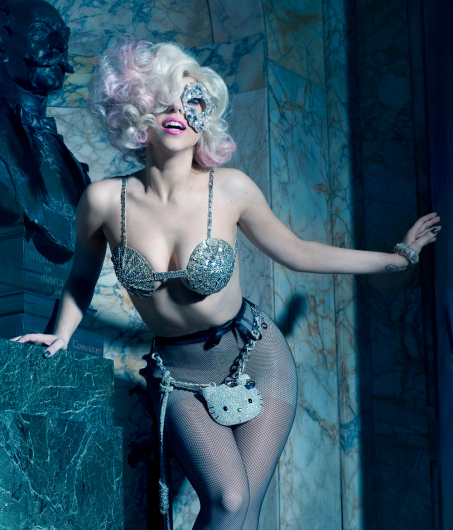 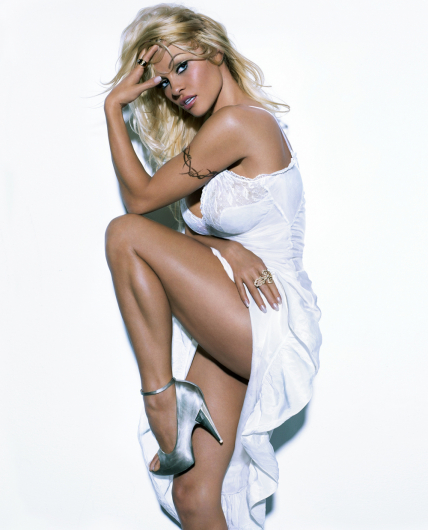