The photographer Cai Wen-You calls herself a “reluctant artist and day dreamer." At the age of five, she received her first camera and from then on her life became intrinsically entwined with photography. Working closely with her father, the renowned Chinese artist Cai Guo-Qiang (ACC Fellow, Visual Art 1995), Cai Wen-You records the daily life of the artist and her family through her lens. “My father is ‘rooster’, my mother is ‘tiger’, my younger sister is ‘sheep’ and I’m ‘snake’. We have quite different characters but formed a harmonious, loving and playful family,” said Cai Wen-You . Our gallery carries a series of her work focusing on her father at work, play and with the family. These photos unveil the warm and fun-loving life under the lens of the artist (as Snake) as well as the palpable emotional and cultural connection between generations.

Cai is a graduate of the Rhode Island School of Design and Goldsmiths College. In 2015, she published her memoir When You Make No Art, about growing up in the art world. In 2016, Cai founded Special Special, an art edition gallery and concept store in New York City. Her photographs made their exhibition debut in the 2019 exhibition Rooster, Tiger, Sheep by Snake at the MGM Cotai, Macau. 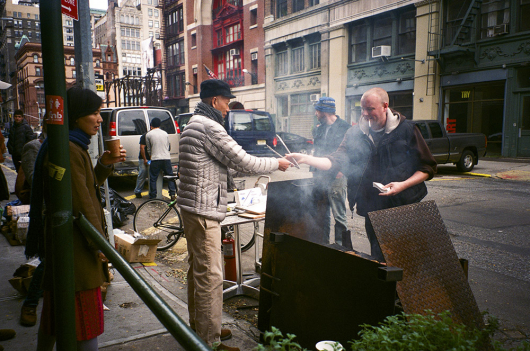 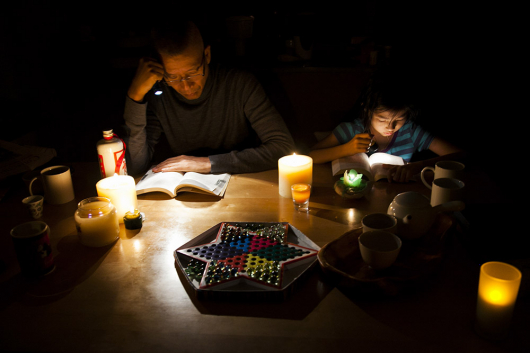 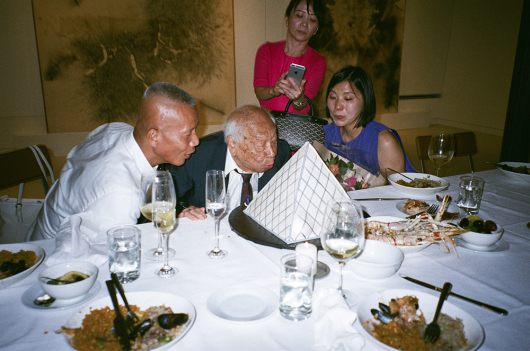 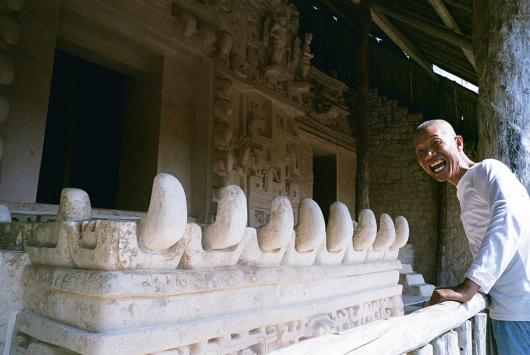 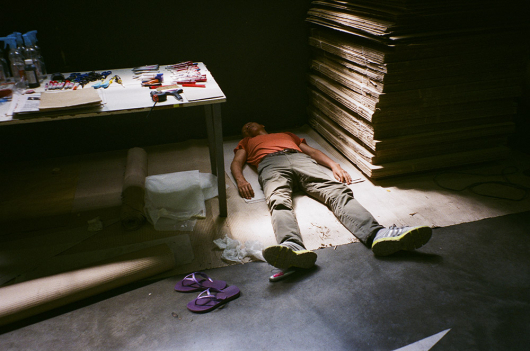