Eddie Lui was born in 1947 in Hong Kong, where his parents had settled some years earlier. However, while still a toddler, Eddie’s parents took him to their former rural home in Haifeng County, Guangdong Province, where he stayed until 1956 before returning to his place of birth to receive an education. Growing up in a city where East meets West, Eddie was privileged to witness the sociological changes in Hong Kong.

In his late teens, having secured his livelihood with a nine-to-five job at a local bank, Eddie pursued his art studies by enrolling in a three-year part-time visual arts programme with the Extramural Studies Department (now SPACE, the School of Professional and Continued Education) at The University of Hong Kong. This uniquely structured institution, under the directorship of Jon A. Prescott (1925–1994), utilised established artists, art critics and historians whose tutorials helped nurture a new breed of visual artists who became leading practitioners in the Asia Pacific arts scene.
Encouraged by his experiences, Eddie chose to spend a further year taking a specialised Sunday programme in contemporary ink art at the same institution. That timely involvement in the developmental path of the contemporary ink movement, pioneered by Hong Kong’s leading ink painters, furnished him with a multifaceted approach towards the realisation of his unique direction in contemporary ink culture.

Eddie’s first one-person ink painting exhibition in 1973 was the catalyst to establishing his artistic career and taking a leading role in developing contemporary art in Hong Kong. That same year he helped set up the Hong Kong Visual Arts Society in partnership with other major players passionately preaching and spreading a unique ink culture.

So began Eddie’s double-life of banker by day and art promoter and practitioner in every spare moment. His managerial and operations exposure with international financial institutions enhanced his career path and enriched his working life; it had in many ways expanded his vision on the role of art in the nature of life. He currently lives in Hong Kong, practicing visual art, 3-D design and working as a visual art consultant. 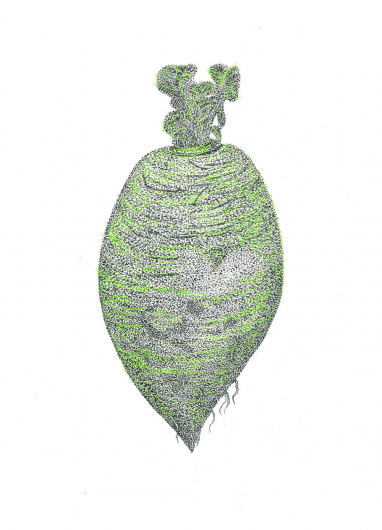 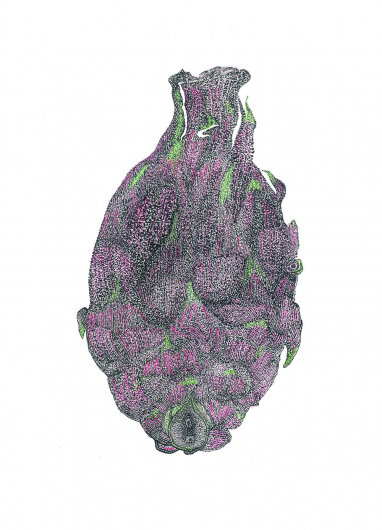 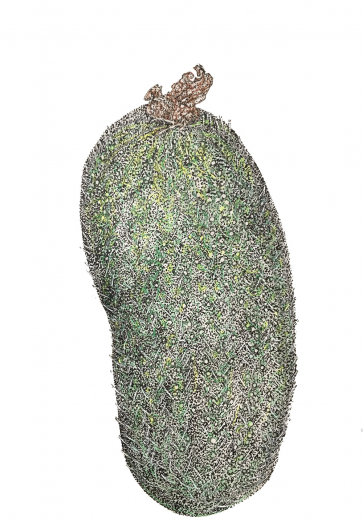