Shi Jinsong is known for his mixed-media installations and sculptures that explore the dynamics between traditional Chinese aesthetics and the modern day. Since the early 2000s, the artist has played with scholars’ rocks to create artificial landscapes formed from bricks and fragments from demolished buildings, often set on intricately carved steel stands. The resulting assemblages conjure a sense of dissonance, expressing the complexities brought about by the social and cultural transformations and challenges in 21st century China.

He takes the converse approach in Garden In The Living Room (2021). Here, he has playfully reimagined the rock in the form of a comfy sofa set. There is a collision of Chinese tradition, high and low culture, natural and man-made. Produced from eco-friendly foam material that the artist sourced in Germany, the surface mimics the craggy, wrinkled texture and perforations of rocks.

A graduate of the Hubei Institute of Fine Arts where he studied sculpture, Shi Jinsong’s works are in the collections of M+, Yuz Museum, Louis Vuitton Foundation, among others. He lives and works between Wuhan and Beijing.

Alisan Fine Arts has been included his works in gallery's important exhibition Oriental Plaza: Selected Contemporary Sculpture from China at Oriental Plaza, Beijing in 2000, and POP ROCK in 2021, our second time working with the artist. His important solo exhibition is organised by Wuhan Art Museum, China, in 2022. 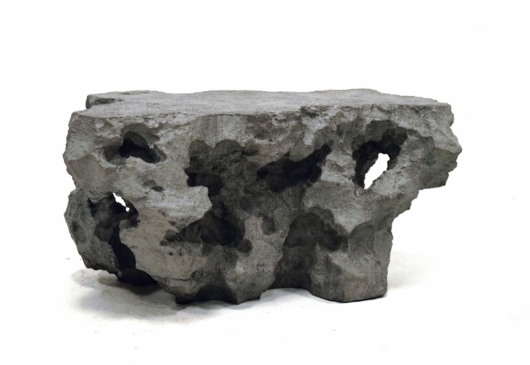 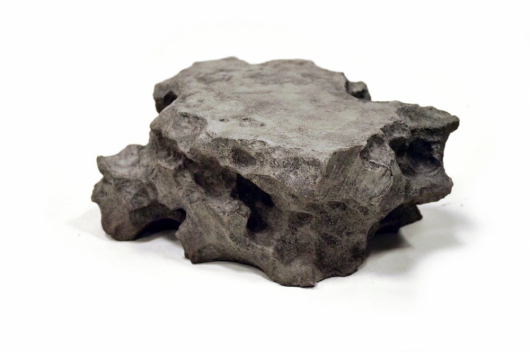