Ming Fay is a Shanghai-born and New York-based sculptor, installation artist, and professor. His work focuses on the concept of the garden as a symbol of utopia and the relationship between people and nature. Today he is well known for his large fruit sculptures and mixed media installations. His whimsical yet culturally poignant sculptures are made out of bronze or papier-mâché and often presented in a highly sophisticated way. Born in 1943 into a family of artists, he immigrated to Hong Kong in 1952 where he completed his secondary education. In 1961, the Columbus College of Art and Design in Columbus, Ohio awarded him a full scholarship to study design. After graduating in 1965, he worked in a design studio before he discovered his true passion, sculpture. He obtained a BFA degree in sculpture from the Kansas City Art Institute in 1967 and an MFA from the University of California, Santa Barbara in 1970. Since then he has resided in New York and devoted himself to his sculptural work. Throughout his career, Fay has been an active teacher and has taught at the Chinese University of Hong Kong, Hong Kong Polytechnic, Columbus College of Art and Design, Pratt Institute, the William Paterson College, and the University of Pittsburgh. In 2007 he was the recipient of the NYFA fellowship in Sculpture. Fay is a member of the board of Directors of the Alternative Museum, The Chinese American Arts Council, The Chinese Information and Culture Center, and the overseas Chinese Renaissance Society. 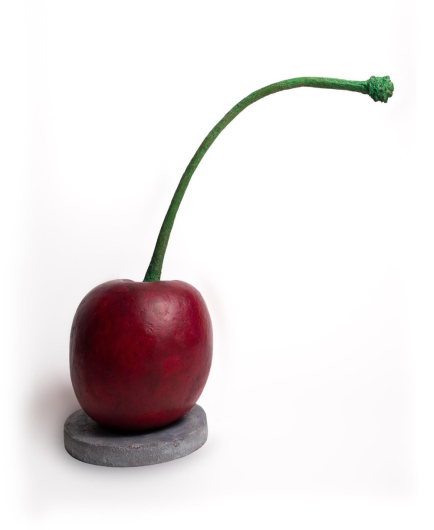 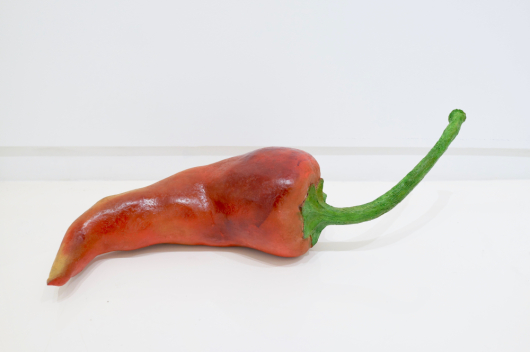 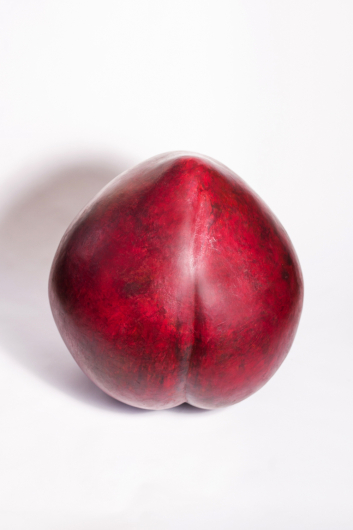 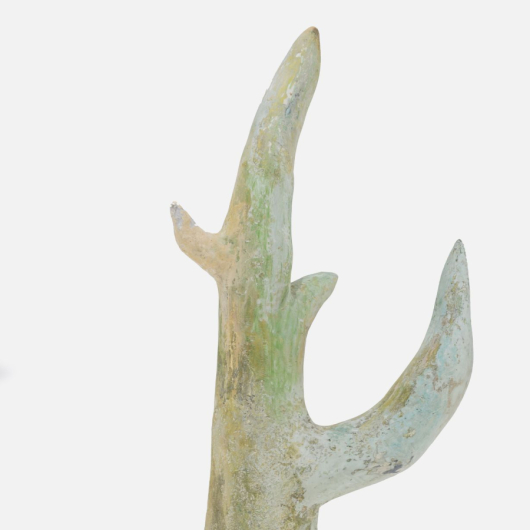 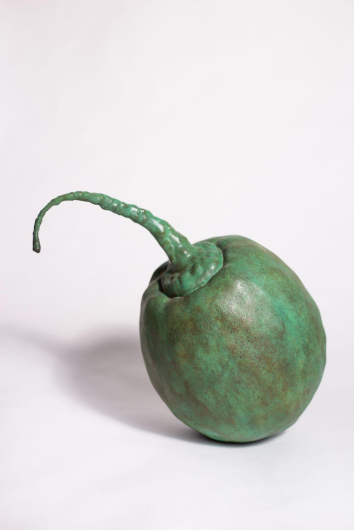 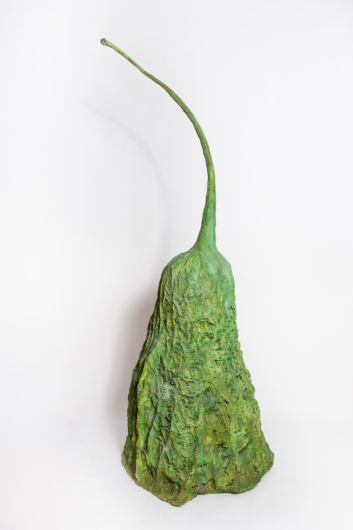 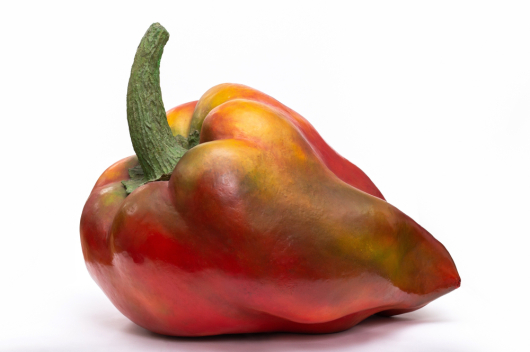 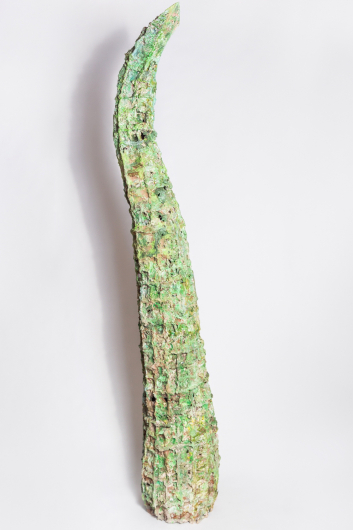 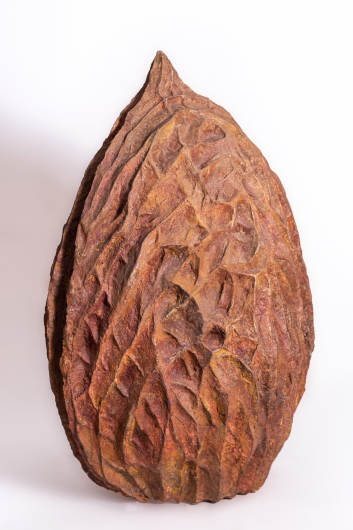 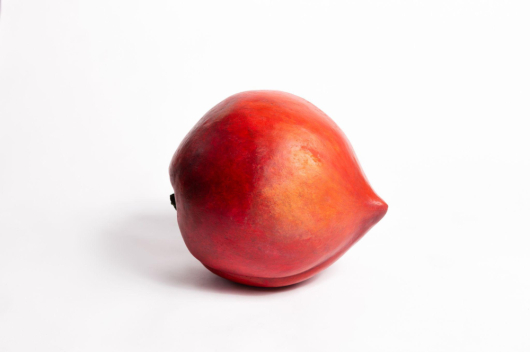 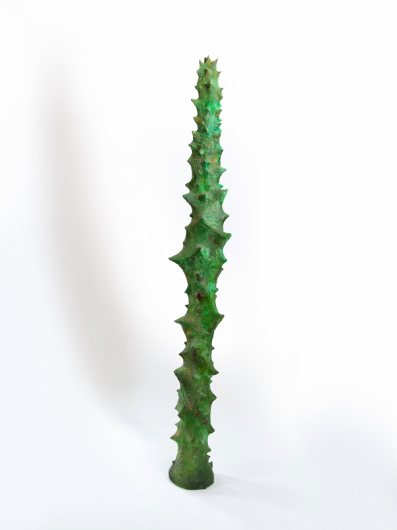 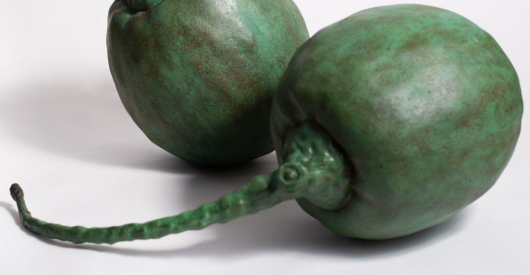 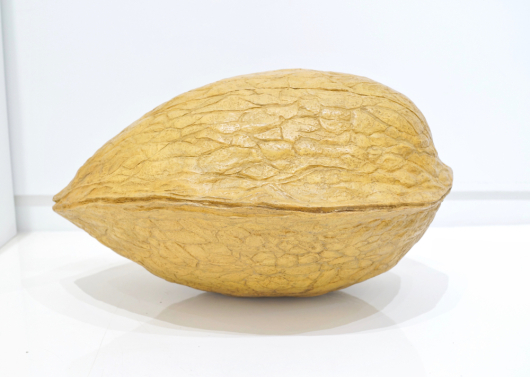 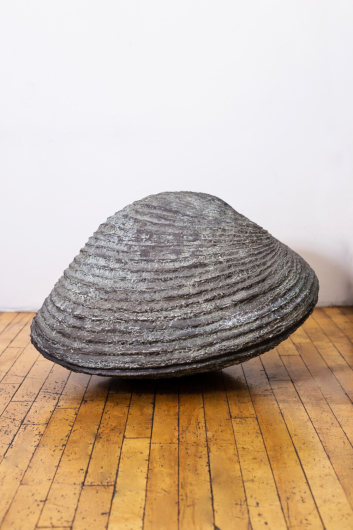 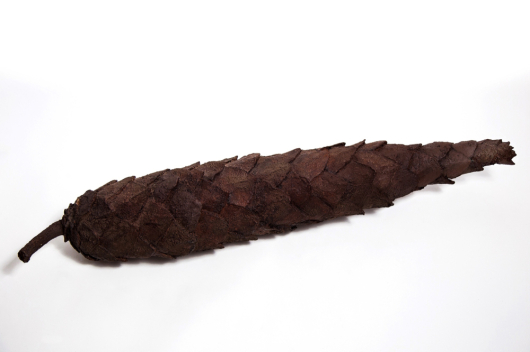 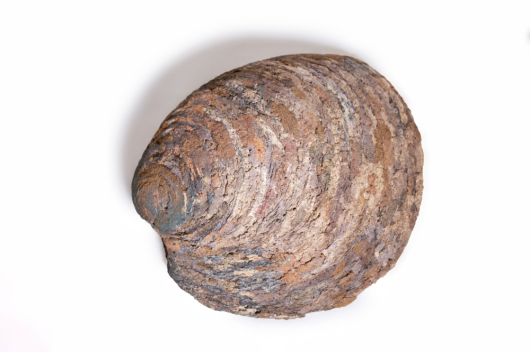 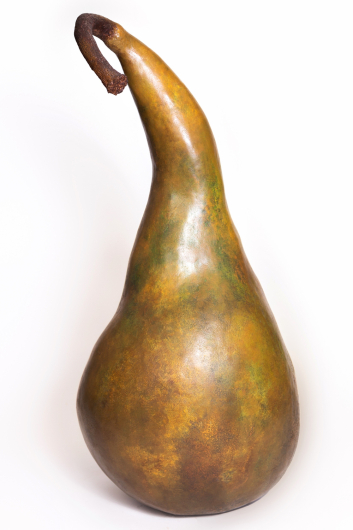 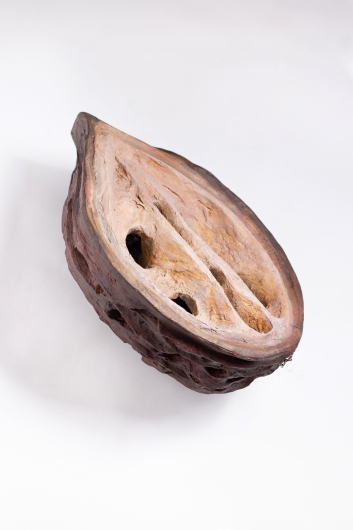 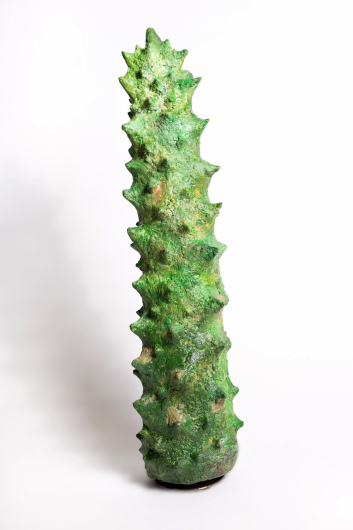