Yang Qi is a Chinese diaspora multi-media artist working and living in Germany. He is notable for his concept of "Zen with German Expressionism," which intertwines the artistic traditions of his cultural Chinese past with the modernist Western style he encountered in Europe.

Yang studied art at Anhui National Normal University in Wuhu between 1978 and 1982 after which he was a lecturer in art at Shanghai University. Upon receipt of a scholarship, he left for Germany's Berlin University of the Arts in 1987 and received a Doctorate of Art Philosophy at the University of Heidelberg in 1996.

The modernist movement of Expressionism, originating in Germany in the 1920s, emphasizes emotions through the assertive and energetic use of lines, colours, compositions, and techniques. On the other extreme, Chinese Zen emphasizes insight into Buddha-nature and the personal expression of this enlightenment. Yang successfully merges these two approaches through the development of a singular artistic style he terms "Zen with German Expressionism." His ink paintings and ceramic works are generally composed of a few simple brush strokes and colours but are full of philosophical thinking, reflecting on the awe of life and its profundity.

Yang has held more than 50 solo exhibitions in China, Germany, Switzerland, England, and the Netherlands since 1989, with his first solo exhibition in China at the National Art Museum of China, Beijing in 2005. His paintings and ceramics were displayed at the Wu Tong Art Museum in Shanghai in 2018, and in 2012 his acclaimed solo show Homeland was held at Shanghai's Duolun Museum of Modern Art. Alisan has held solo exhibition A Profound Life for Yang Qi in 2017 and featured his works at ArtHK 2010, Art Basel Hong Kong 2015, and West Bund Art & Design Fair 2018 in Shanghai. 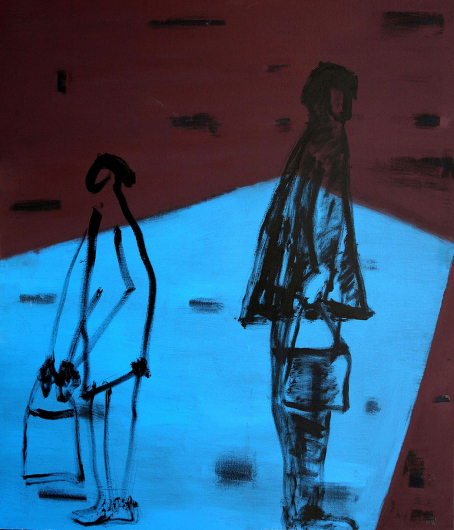 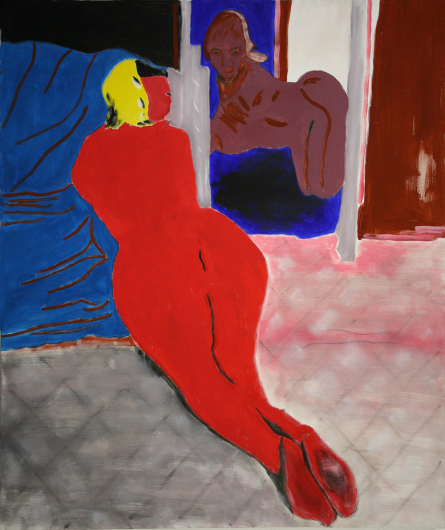 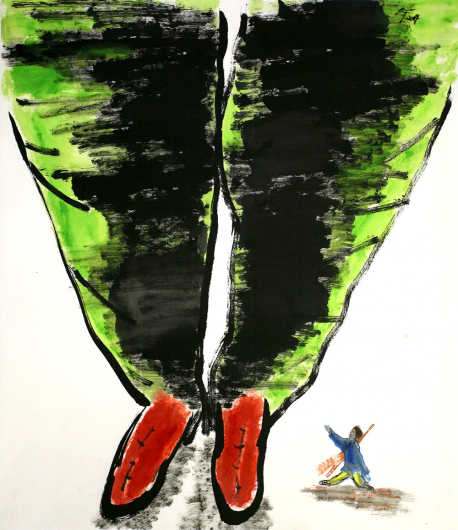 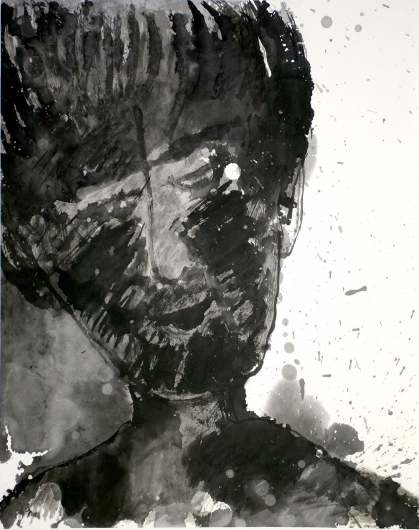 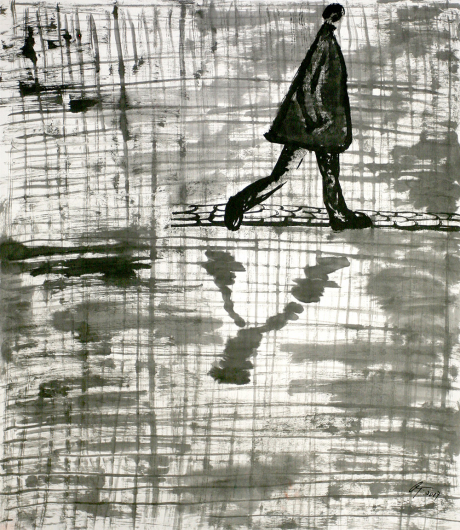 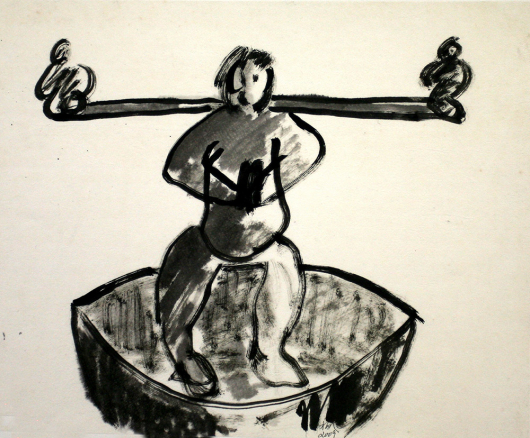 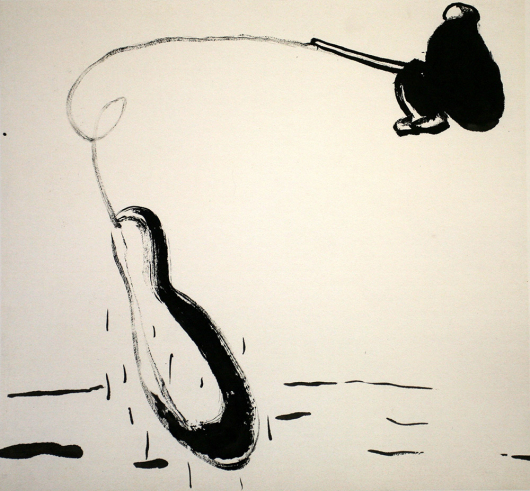 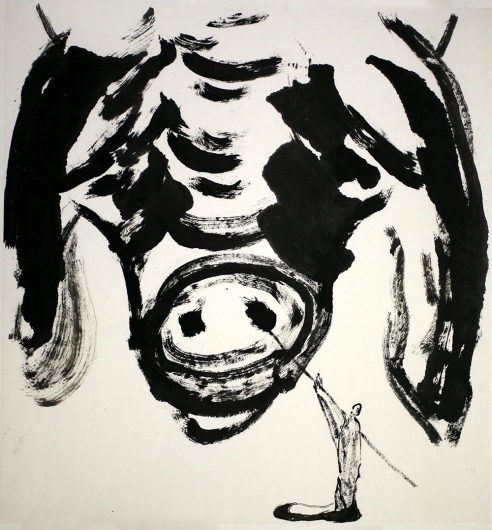 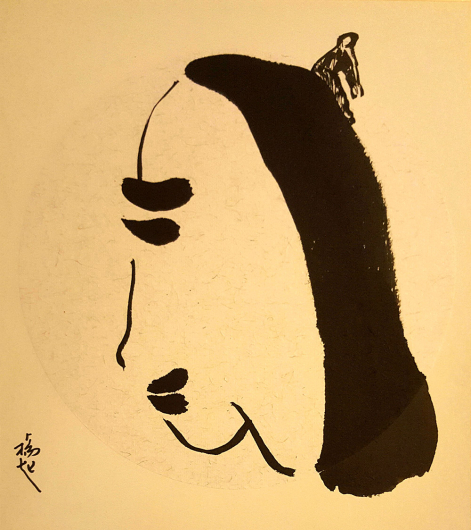 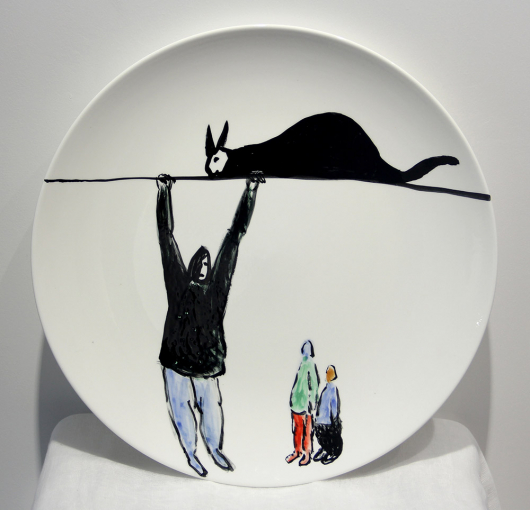