Wang Dalin was born in Shanghai in 1949 and is recognised for his horse paintings, abstract figure drawings, and square apple sculptures. In 1982 he began studying art under the painter Kong Baiji at the Shanghai Jiao Tong University, majoring in Western painting, before graduating in 1984. He was head of the exhibition department at the Shenzhen Art Museum in 1995. From 1999 to 2001 he pursued further studies at the Central Academy of Arts in Beijing and graduated with an MA. He then returned to the Shenzhen Art Museum, was promoted to art curator in 2005, before designing the interior of the museum. He currently lives in Shanghai, where he continues to write and produce artworks.

Alisan Fine Arts began representing Wang Dalin in 1987 when the gallery featured his works in the landmark exhibition A State of Transition: Contemporary Painting From Shanghai held at Hong Kong Arts Centre. Since then the gallery has included his work in several group exhibitions and organised three solo exhibitions for the artist. Notably, his sculptures were shown as part of Oriental Plaza: Selected Contemporary Sculpture from China held in Beijing in 2000, curated by Alice King. 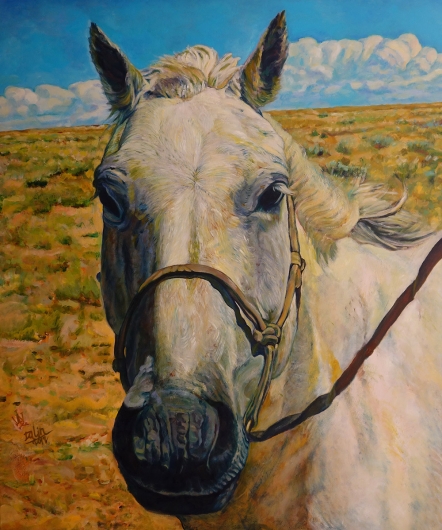 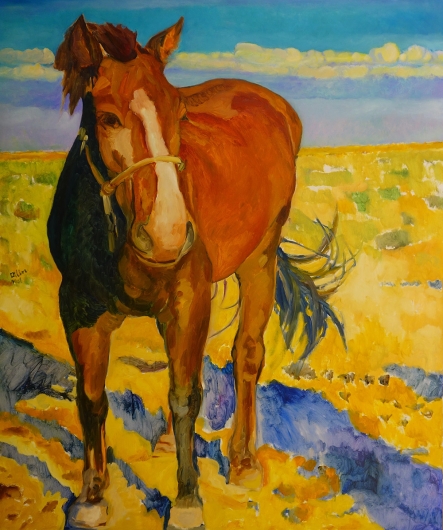 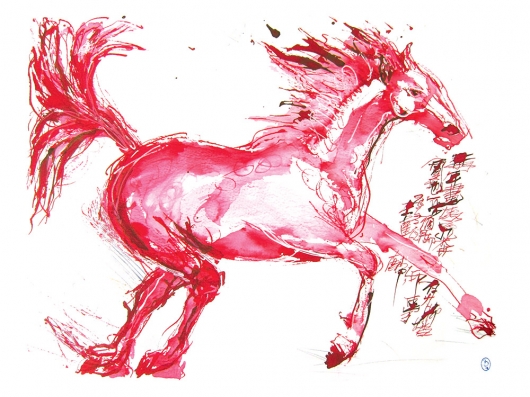 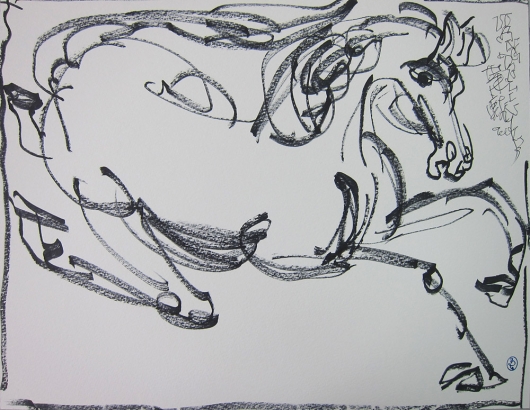 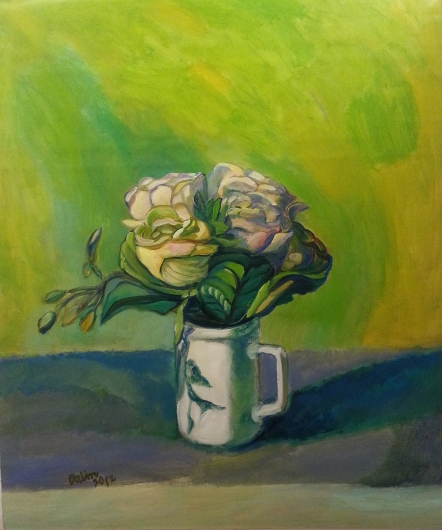 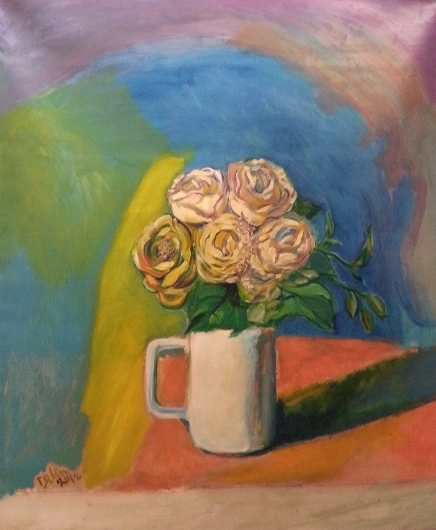 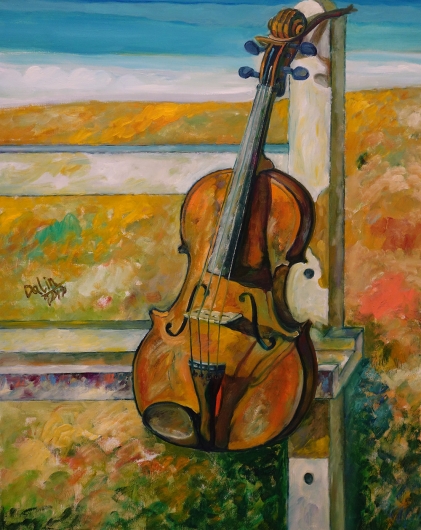 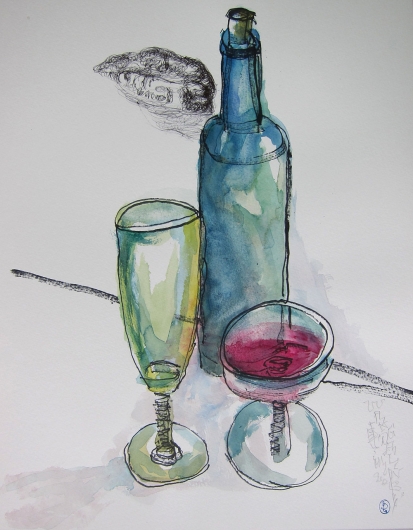