T’ang Haywen was a Chinese-born French artist who became known for his small-format paintings, which are composed of a few fluid brushstrokes in Chinese ink on paper. He was born in Xiamen, China in 1927, but following the outbreak of the Sino-Japanese War in 1937, he spent his childhood growing up in Saigon, Vietnam. He left for Paris in 1947 with the intention of studying medicine but upon arrival, immersed himself in Parisian culture visiting museums and important landmarks. Over the course of his life, he travelled extensively throughout Europe and the United States, never returning to Asia. Along the way, he held various exhibitions in North America and Europe. He passed away in 1991.

In 1998, Alisan Fine Arts was the first gallery to hold a solo-selling exhibition of T’ang Haywen’s paintings in Hong Kong and since then has included his work in four group exhibitions. Notably, as part of Le French May 2005, his artworks, along with Gao Xingjian and Jean Degottex were displayed at the University Museum and Art Gallery, the University of Hong Kong in an exhibition curated by Alice King.

T’ang has been widely exhibited, important shows include a travelling retrospective in 1996-1997, which visited the Oceanography Museum of Monaco, the Hong Kong Museum of Art, Singapore Museum of Art, Museum of East Asian Art in Germany and the Taipei Fine Arts Museum. In 2002, two solo exhibitions of his works were held at the Musée Guimet and the Musée des Beaux-Arts in Chambery, France. In 1999-2000, his works were included in a joint exhibition with artists Zhang Daqian and Zao Wou-ki at the Musée de Pontoise in France. His works have been collected by the National Museum of Modern Art, Paris; Musée Cernuschi, Paris; Musée Guimet, Paris; Musée de Pontoise, France; Museum of Contemporary Art, Nice, France; Menil Foundation, Houston; Art Institute of Chicago; M+, Hong Kong. 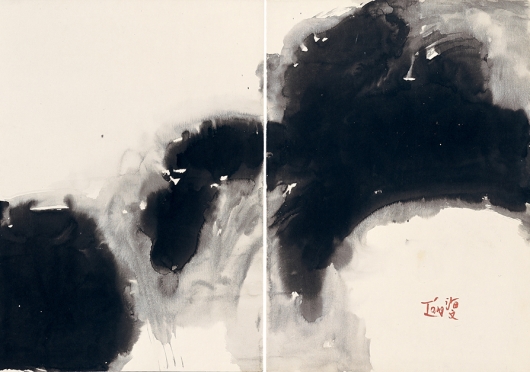 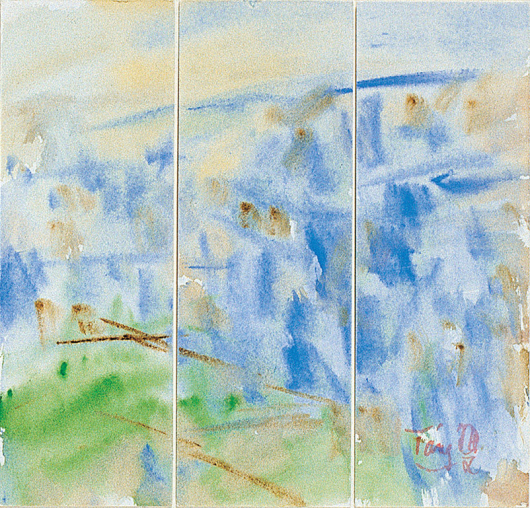 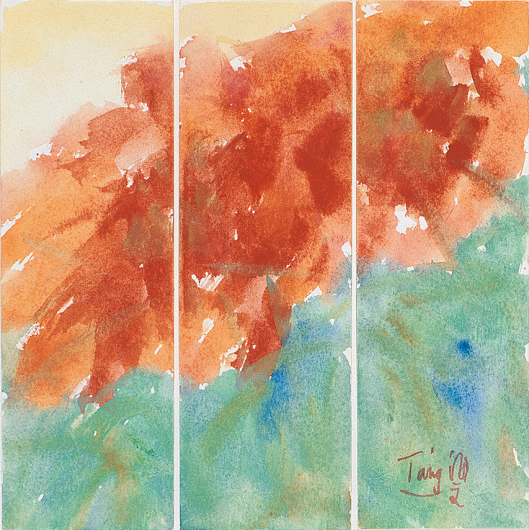 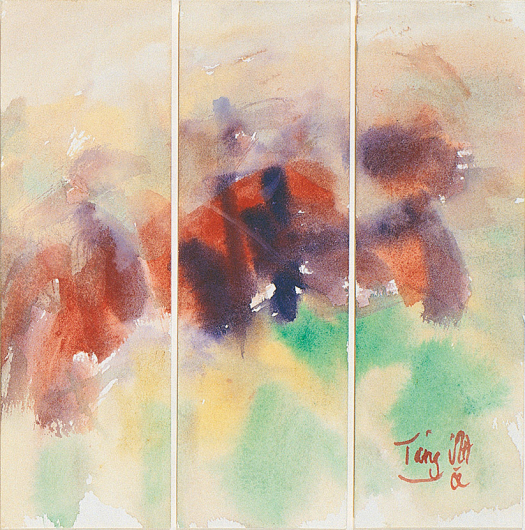 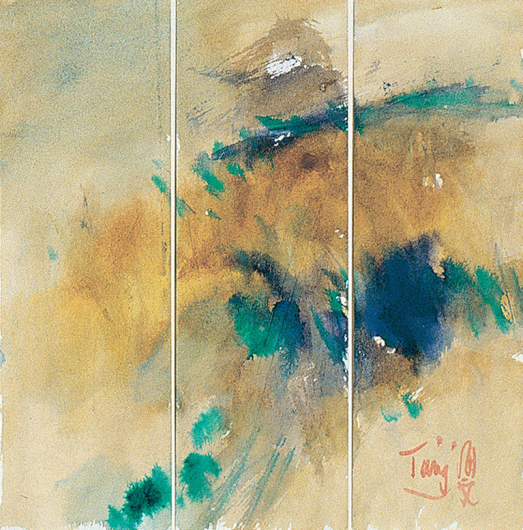