Amongst ink collectors and academics Gao Xingjian is renowned as a distinguished artist, and globally as a canonical writer and playwright of the twenty-first century who was the first Chinese-born writer to be awarded the Nobel Prize in Literature in 2000 for his novel Soul Mountain. Born in Jiangxi Province in 1940, Gao began painting at the age of eight, and under the tutelage of his father, he studied painting, sculpture, and calligraphy with the intention of enrolling at the National Academy of Fine Arts. However, his family persuaded him to study French at the Beijing Institute of Foreign Languages. After graduation, he worked as a translator whilst continuing to paint and write in Beijing. In 1979, his essays and short stories were first published in literary reviews in China, and in 1981 he published 'A Preliminary Examination of Modern Fictional Techniques'. Though he was officially granted French citizenship in 1998, he became a foremost Chinese émigré novelist and playwright almost immediately after moving to Paris in 1987. In 1992 and 2000 respectively, he was bestowed the title of Chevalier des Arts et des Lettres and Légion d’Honneur by the French Government. In the gallery’s 2001 catalogue for Gao, art historian Michael Sullivan wrote that “Gao Xingjian’s landscapes are utterly different. It is as though he had left that world behind, and now he stands quite alone. There is nothing now between him and the ultimate truth revealed — as it is to all imaginative Chinese — by the hills and streams. It is a great privilege to be allowed to stand beside him and, through his paintings, to share this experience with him.”

The gallery first began representing Gao in 1994, after Alice King met him through Poon Yiuming, Chief Editor of the Mingpao Monthly. Since then the gallery has organised eight solo exhibitions for him, with notably one in New York in 2004. The gallery has also organised three exhibitions of Gao’s works in conjunction with Le French May, Encre/Chine: Ink Paintings by Jean Degottex, Gao Xingjian and T’ang Haywen at the University Museum and Art Gallery, the University of Hong Kong in 2005, New Works by Gao Xingjian 2007-08 in 2008, and Gao Xingjian: Layers of Light, Ink In Mind in 2016. In recounting his experiences working with the gallery, Gao said: “although I live in Europe, my paintings are always in Hong Kong, and I cannot help but thank these kind friends.”

BIOGRAPHY
1940    Born in Ganzhou, Jiangxi Province, China
1952-7    Learned sketching, watercolour and oil painting at Nanjing 10th Secondary School
1957-62    Wished to study art at the Central Academy in Beijing but his family persuaded him to study French at the Beijing Institute of Foreign Languages
1962-70    Worked as a translator while continuing to paint and write novels in Beijing
1979    First publication of essays and short stories in literary reviews
1981    Published First Essay on the Techniques of the Modern Novel
1982    His play, Alarm Signal, was the start of experimental theatre in China
1983    Forbidden to publish and perform in China
1985    His play The Wild Man gave rise to a new debate. Invited by the DAAD (Germany) and the French Ministry of Foreign Affairs, he spent eight months in Europe. His first exhibition at the Berliner Kunsterhaus Bethanien is a success
1986    The rehearsals of The Other Shore are suspended in Beijing before the play is even staged
1987    Invited by the Morat Institute for Kunst and Kunstwissenshaft and the French Ministry of Culture, he leaves China to settle in Paris. He goes back to writing The Soul Mountain, which he began writing in China in 1982
1989    After the Tiananmen Square Protests, Gao finishes The Soul Mountain and writes the play Escape that gives rise to a total ban on the entirety of his works in China
1990    His novel The Soul Mountain is published in Taiwan
1991    The Soul Mountain is translated by the academician Goran Malmqvist, and published by Forum Publishing in Sweden
1992    The translation of The Soul Mountain by Goran Malmqvist is produced by the Kungliga Dramatiska Teatern of Stockholm for the stage
Awarded the title Chevalier de l’Ordre des Arts et des Lettres by the French Government
1994    Awarded the French Community of Belgium Prize for his play
1994-2000    His plays are translated, published and performed internationally
1997    Granted French citizenship
1998    His novel One Man’s Bible is published in Taipei
2000    Awarded the Nobel Prize for Literature and the Chevalier de la Légion d’Honneur by the French Government
2001    He is bestowed honorary doctorate degrees by the Sun Yat-sen University in Taiwan, the Chinese University of Hong Kong and the University of Aix-Marseille, Provence, France
2002    Awarded the Golden Plate Award by the American Academy of Achievement
Member on the editorial board of La Comédie Française
2003    Member of the Académie Universelle des Cultures
“Year of Gao” in Marseille, France, featuring his painting, theatre, opera and cinema
2005    He is bestowed an honorary doctorate degree by the University of Taiwan
2006    Awarded Library Lions by the New York Public Library 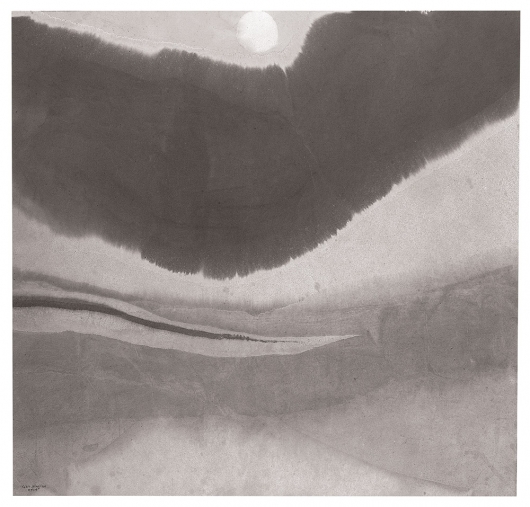 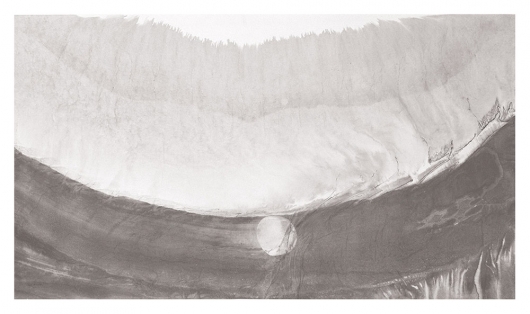