Liu Jian was born in Shanghai in 1961, and at eighteen was one of the few students accepted to attend the Beijing People’s Army Art College. At twenty-four, he was made life-time resident of the Traditional Chinese Painting Academy, Shanghai, and began teaching thereafter. There he met and worked with many prolific painters, and learned first-hand both Northern and Southern styles of traditional Chinese art. A photograph from the artist’s study shows Liu Jian as a young man addressing a group of elderly painters, including Wu Guanzhong and Ye Qianyu. After several major shows across France, Germany, and Italy, the artist eventually settled in Canada in 1990. Liu’s early works incorporated broad swathes of colour and texture, and were undoubtedly influenced by Western abstract artists such as Willem de Kooning, Robert Motherwell, Mark Rothko and Joseph Beuys. In contrast to his early oil and acrylic works, Liu’s ink works embrace traditional painting techniques especially in his emphasis on lines and the freedom of his brushstrokes. The artist’s works are embodiments of his experiences and education, like dreamscapes of what ink paintings could be, with the term “ink” loosely refined by his technical execution. He blends together traditional and abstract styles, in different tones of black, with hints of colour here and there.

Alisan Fine Arts first showed his works in 1987 as part of the landmark exhibition A State of Transition: Contemporary Paintings from Shanghai. Since then Alisan Fine Arts has held four solo exhibitions for the artist. Notably, the gallery’s exhibition for Liu in 1994 was held at the Central Plaza in support of the Hong Kong Community Chest and was opened by its President Mrs. Lavender Patten, the wife of Chris Patten, the then governor of Hong Kong. Over the years he has had numerous solo exhibitions in Europe, North America, and Hong Kong. In 2016 we had a joint exhibition for him and Zhang Yu, raising a question "Is it Ink Art" which is the most debated subject in recent years. His works have been collected by the Hong Kong Museum of Art; American Club, Hong Kong;  the Royal Bank of Canada, Toronto, Canada; Bank of China, Hong Kong; Grand Hyatt Taipei, Taiwan; Prince Haik, Austria; Exxon Energy Ltd., Hong Kong.

In a recent conversation with Liu he said “while working with Mrs. King and Alisan Fine Arts over the last thirty years, what I have felt most is a feeling of sincerity and respect. That is something I find lacking in collaborating with Mainland Chinese galleries. All those years as a young artist, I was fortunate enough to be cared for and loved in the same manner as one experiences from one’s elders [and family].” 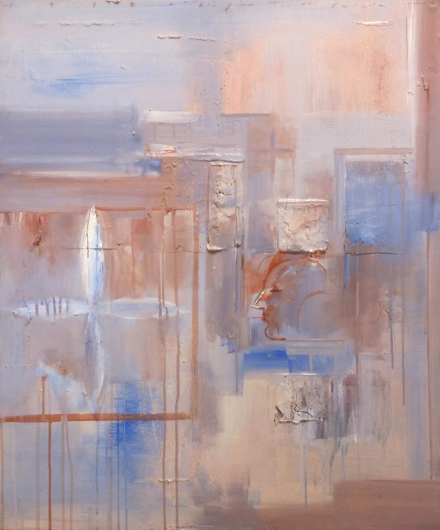 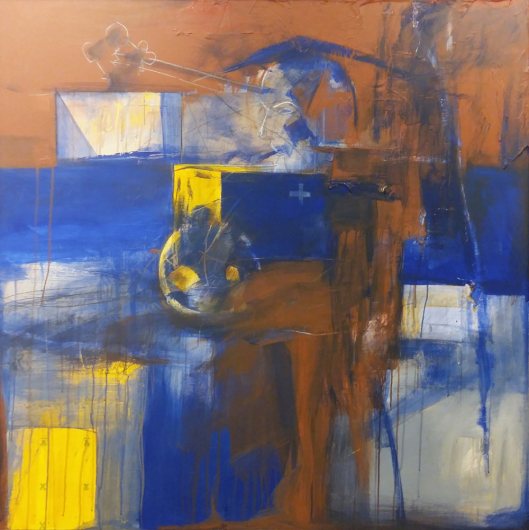 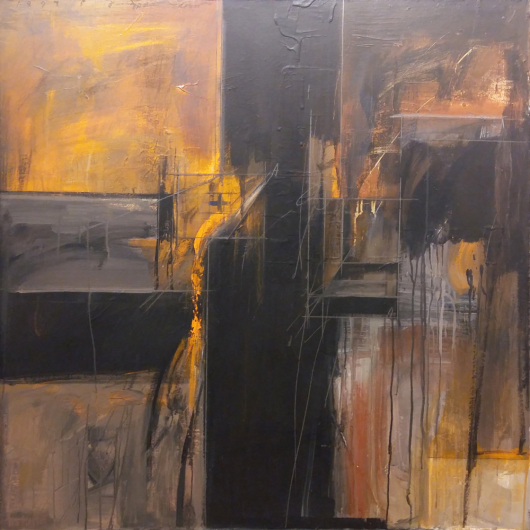