An active design educator and artist, Kan Tai-keung is one of Hong Kong’s most famous graphic designers and noted ink painters. Born in 1942 in Pangyu, Guangzhou, Kan has resided in Hong Kong since 1957. His passion for painting developed early on in his childhood, and his grandfather, Kan Yaosheng, a clay sculptor, encouraged his pursuit of art. Kan first studied watercolour painting and sketching with his uncle Kan May-tin in 1964. In 1967, he began attending design classes taught by Wucius Wong and Chinese ink painting lessons under Lui Shou-kwan. Concurrently, he began working as a professional designer. In 1969, he began creating his own ink paintings, and became a member and chairman of the One Art Group. Kan was an active participant of Hong Kong’s New Ink Art Movement and has continued to explore his unique brand of creativity. Since the early 1970s Kan has been actively involved in art and design education, and has influenced many of his pupils. In 2005, Kan was awarded an Honorary Doctorate of Design from the Hong Kong Polytechnic University and in 2016 awarded the HKDA Lifetime Honorary Award by Hong Kong Designers Association. He is now the Honorary Dean of the Cheung Kong School of Art and Design, Shantou University, and was the Guest Professor of Central Institute of Fine Arts in Beijing and Guest Professor at Tsinghua University in Beijing.

Alisan Fine Arts held two solo exhibitions for Kan Tai-keung in 1985 and 1990, and included his works in two group exhibitions for Lui Shou-kwan and his students in 1995 and 2015. In her opening remarks for the gallery’s 1985 solo exhibition for Kan, Baroness Lydia Dunn commented that “Kan is a fine example of a highly talented artist combining as he does the techniques and traditions of both China and the Western world.” 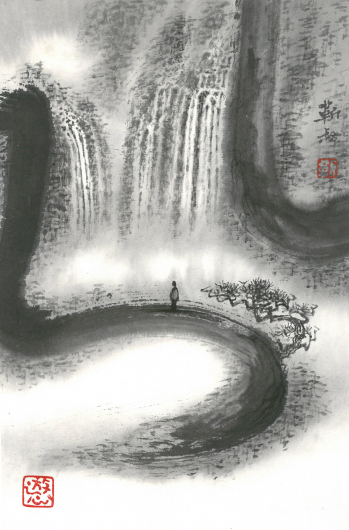 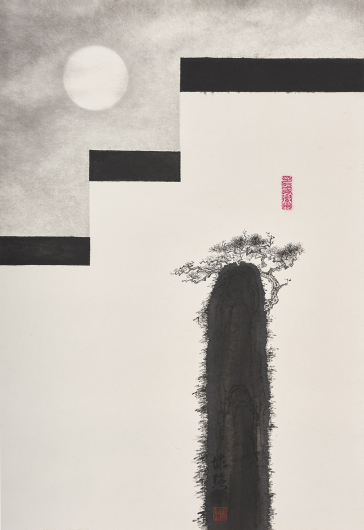 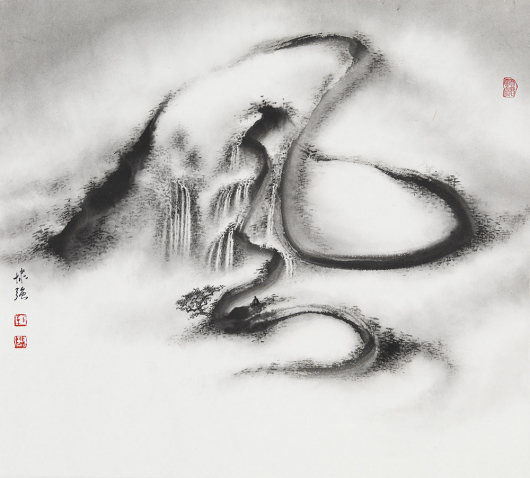 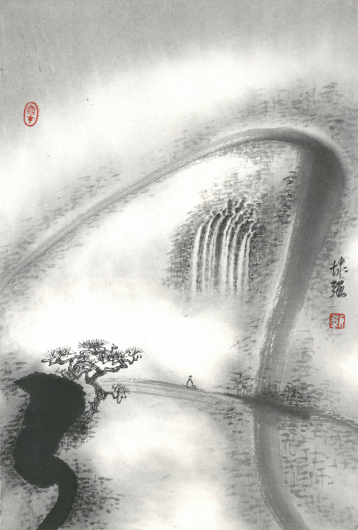