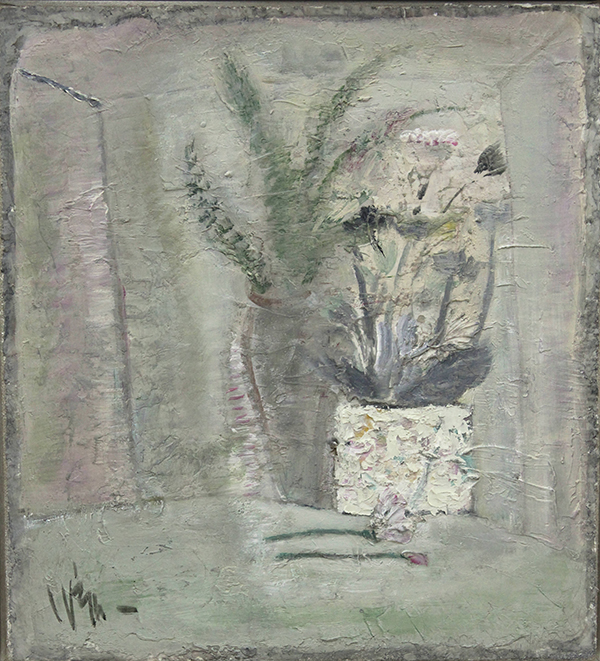 Alisan Fine Arts is pleased to present a group exhibition for three Chinese diaspora artists, Leng Hong, Liu Jian, and Yi Kai at our Aberdeen space. These three contemporaries emigrated from China in the late 1980s and deserve attention, in that regard, as a new wave of "Lost Generation" artists. The earlier waves of these displaced souls include masters long represented by Alisan Fine Arts, such as Zao Wou-ki, Chu Teh-Chun, and Walasse Ting, who left China in the mid-1900s. Similarly, Leng Hong, Liu Jian, and Yi Kai each left promising careers behind as artists on the Mainland to pursue assimilation both socially and professionally into adopted Western homelands. These artists share parallel paths, passing their teenage years in the Cultural Revolution (1966-76), after which each had the opportunity to study painting, including exposure to Academic European traditions, Social Realism, as well as traditional Chinese brush and ink painting. Despite success and recognition, each man chose to extricate himself from the uncertainty of artistic freedom within China, and ply his trade overseas - Yi Kai moving to New York, Liu Jian and Leng Hong to Canada, the latter by way of France. There they determinedly labored to achieve a blended style between Eastern and Western, appealing to the Western aesthetic, while remaining true to their cultural heritage. This exhibition provides a platform to showcase the success of these often solitary, one-man pursuits, uniting the three in one exhibition to highlight the geographic breadth of influence absorbed into Chinese tradition as a result of these "Departures."