Shao Yan was born in Shandong Province in 1962. He studied Fine Arts at Shandong Laiyang University in 1981 and at the Central Academy of Fine Arts, city, in 1990. He currently lives and works in Beijing, China. Shao skillfully merges abstraction and traditional calligraphy, creatively presenting his subconscious images through modern calligraphy. The works exhibited reveal his various experiments and exploration of the deconstruction of form and the space of Chinese ideograms. Shao’s state of mind is portrayed by the diverse brushstrokes and the aura of his works has been strengthened through consistent practice and reviews. 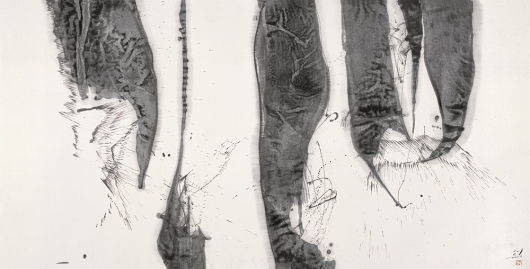 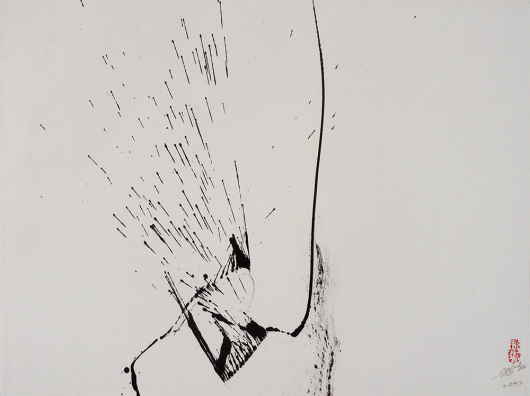 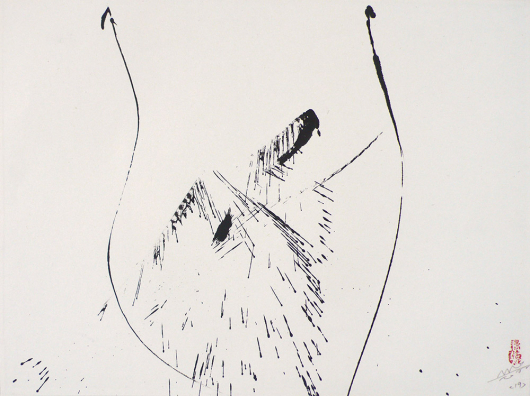