Lui Shou-Kwan, recognized as Hong Kong’s pioneer in the New Ink Movement has had a far-reaching influence on contemporary Chinese art. Born in Guangzhou, Lui’s interest in painting was inherited from his father Lui Canming (1892-1963) from early on. His father was a scholar-painter and owner of an antique shop. Lui studied Chinese painting by copying classical works by past masters, such as Bada Shanren (1626-1705, Ming Dynasty), Shitao (1642-1707, Qing Dynasty) and Huang Binhong (1865-1955, under whom he studied for a short period). Lui graduated from the University of Guangzhou with a degree in Economics in1946. He moved to Hong Kong in 1948 and began working for the Hong Kong and Yaumatei Ferry Company as an inspector in 1949. While working on the pier, he was able to observe Hong Kong’s mountains and harbour scenes. These scenes often appear in his semi-abstract landscape works. Afterward, he experimented with abstraction and symbolism which ultimately lead to the creation of his unique Zen Painting.

In 1954, Lui held his first solo exhibition in Hong Kong, followed by numerous exhibitions in the United Kingdom and the United States. In 1962, Lui was invited to be an Honorary Adviser of the newly opened City Museum and Art Gallery (later to be renamed the Hong Kong Museum of Art). Then in 1966, he was approached to become the teacher of Chinese ink painting at the Department of Extra Mural Studies at the Chinese University of Hong Kong and at the University of Hong Kong. In 1971, he received an MBE from the British Government. Sadly, when he was at the height of his artistic career he passed away at the young age of 56.

Alisan Fine Arts first exhibited his paintings in 1984, and since then has held 5 solo exhibitions of his work. The gallery has also organised two important historical exhibitions, in 1995 and 2015 respectively, tracing his career and legacy, and the works of his students. The latter exhibition travelled to Guangzhou in 2016 and was as part of “Being and Inking: Documenting Contemporary Ink Art 2001-2016”. His artworks are in the collections of the Victoria & Albert Museum, London; the Ashmolean Museum of Art and Archaeology, Oxford University; Metropolitan Museum of Art, New York; de Young Museum, San Francisco; Asian Art Museum, San Francisco; LA County Museum of Art, Los Angeles; Taipei Museum of History, Taiwan; Art Museum of Chinese University of Hong Kong; the Hong Kong Museum of Art; M+ Museum for Visual Culture, Hong Kong, to name a few.

BIOGRAPHY
1919    Born in Guangzhou, Guangdong, China
1946    Graduated from the University of Guangzhou with a degree in Economics
Organized Guangdong Flood Charity Fund Chinese Painting
Exhibition in Guangzhou, China
Worked as an inspector in the Finance Department of the Municipal Government of Guangzhou, China
1948    Moved to Hong Kong
1949    Joined the Hong Kong and Yaumatei Ferry Company, working as an inspector
1952    Contributed articles on art and reviews on art exhibitions to local newspapers
1956    Established Hong Kong Chinese Art Club with Li Yanshan (1898-1961), Zhao Shao’ang (1905-1998) and others, and elected as permanent honorary adviser
Published A Study of Chinese Painting
1957    Became a member of Society of Hong Kong Artists
Formed Seven Artists Club with Ding Yangyong (1902-1978), Li Xipeng, Li Yanshan, Huang Bore (1901-1968), Yang Shanshen (1913-2004), and Zhao Shao’ang
1958    Founded New Art Studio to teach painting
Organized adult art classes at the Chung Shan Middle School, Hong Kong
1959    Invited by Modern Literature and Art Association to be its honorary advisor
1960    Wrote an article about the Korean Artists Group Exhibition in Hong Kong that was subsequently published by a Korean newspaper
1962    Honorary advisor to City Hall Museum and Art Gallery
1966    Resigned from Hong Kong and Yaumatei Ferry Company
Taught Chinese ink painting at the Department of Architecture, University of Hong Kong, on a regular part-time basis
Taught ink painting courses at Department of Extra Mural Studies, Chinese University of Hong Kong
1968    His students from the Extra Mural Courses formed the In Tao Art Association and presented its first group exhibition
1971    Another group of his students from the Extra Mural Courses organised the exhibition titled Painting in the Chinese Tradition and later formed One Art Group
Awarded MBE by the British Government for his contribution to the arts
1972    Published Lectures on Ink Painting
1975    Passed away in Hong Kong on 26 September, aged 56 years old
2005    His students published The Manuscripts of Lui Shou-Kwan 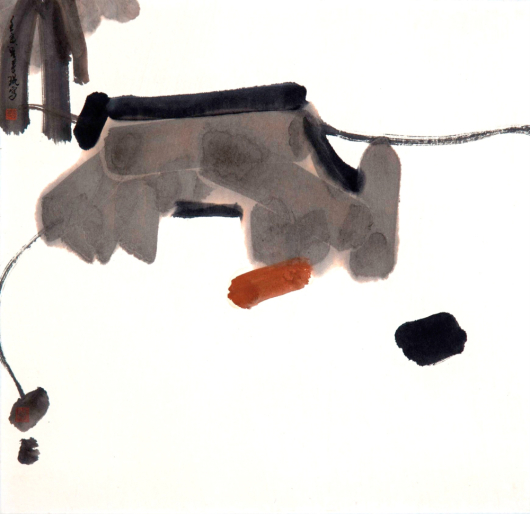 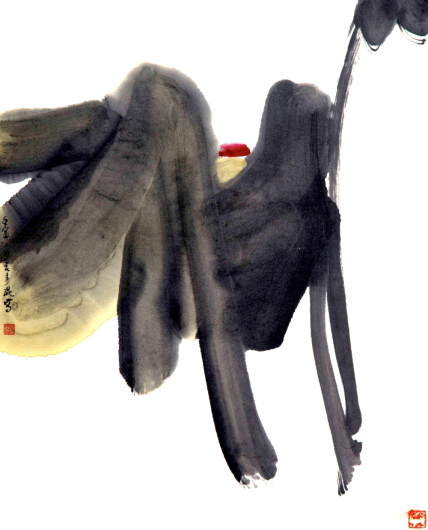 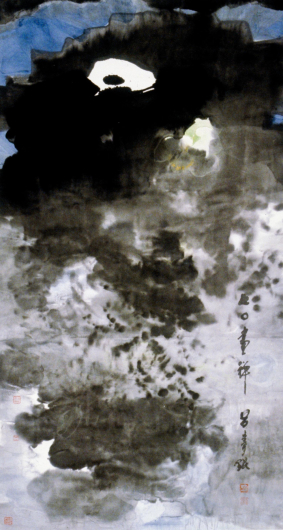 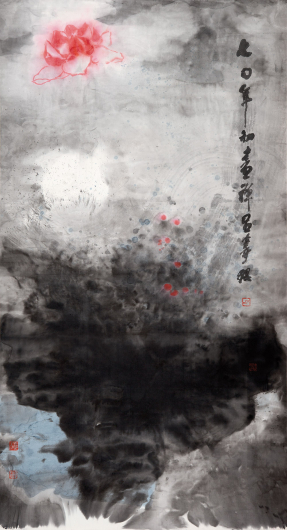 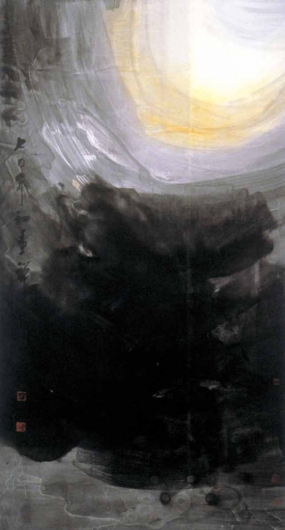 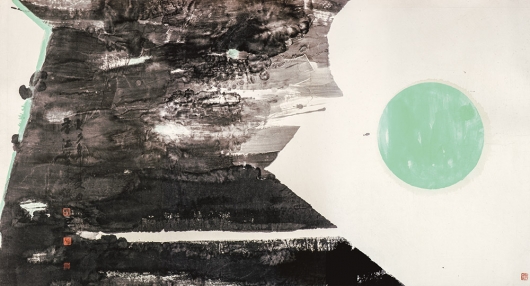 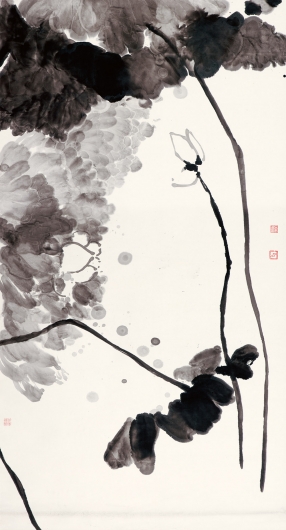